Your Injury. Our Fight.

Drugs and medicines of various types seem to have an ever-increasing presence in modern society. Unfortunately, many drugs that have been widely used and distributed have been found to have dangerous side effects that were not made clear to the consumer.

Some of these drugs may not have received Food and Drug Administration (FDA) approval. Others have received FDA approval but were not given adequate testing before being made available to the public.

Even if a drug was then recalled, individuals who have consumed this drug may have experienced severe side effects and can make a claim for compensation. Our dangerous drug lawyers at Butwinick Injury Law can help you get the compensation you deserve.

If you have suffered as a result of a defective drug you should speak to Butwinick Injury Law, The Action Lawyers.

With more than 20 years of combined experience, Attorney Bob Butwinick has the experience to understand your defective drug claim and aggressively pursue compensation where a defective drug has caused personal injury.

Speak to a Minneapolis dangerous drugs lawyer to discuss your case today by calling us at (855) 812-3110 or scheduling a free case evaluation! 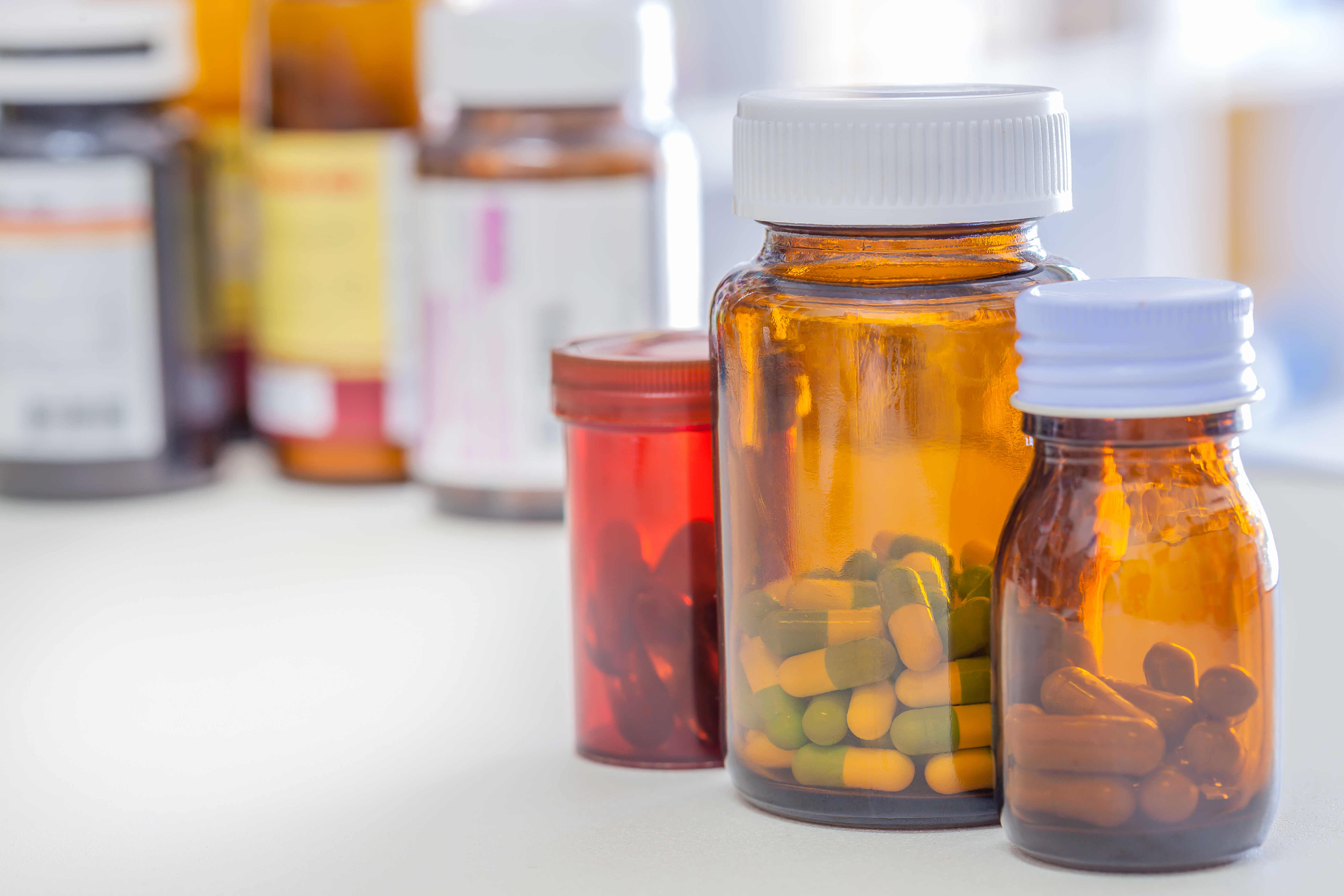 In the high stakes, competitive, billion-dollar pharmaceutical industry, the profits and stock price of some companies may be given more attention than the risks and side effects of drugs they manufacture.

Consumers of defective drugs can pursue damages if they have suffered or have been injured as a result of a dangerous drug. In such a pharmaceutical product liability claim it must be proven that the drug was indeed a defective product and neither you nor your prescribing doctor was adequately warned.

We stand as advocates for the rights of those injured by defective drugs and we can aggressively pursue the compensation you deserve if you have suffered as a result of a dangerous drug.

Contact a Minneapolis defective drug lawyer today to find out how we can help.